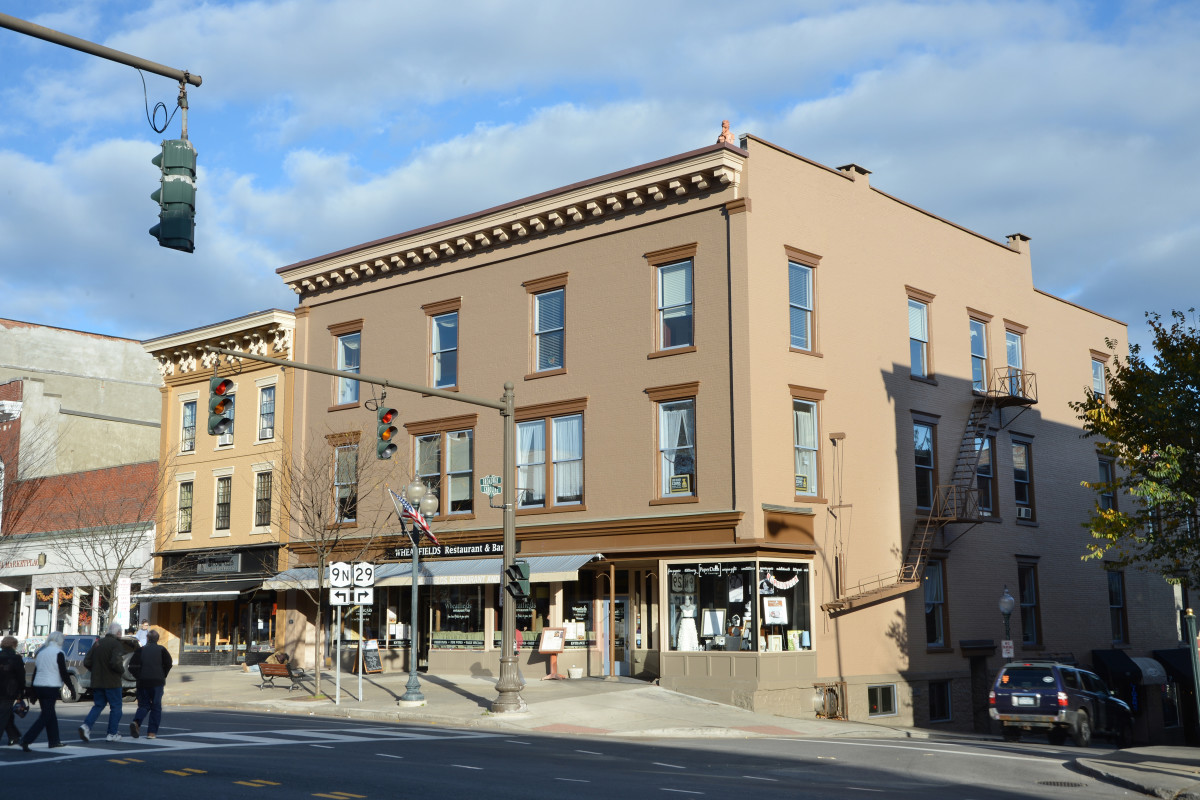 Old Saratoga Restorations and building owners Tom Gardner and Mark Straus of Historic Saratoga Restorations received two awards in 2012 for this project. The Paint Initiative Award applied to the facade work done on both of the neighboring buildings at 440-446 Broadway. A Window Initiative award was also given for 440 Broadway, where the original historic wood sashes were retained and repaired, rather than replaced. OSR custom-fitted double-paned glass in the restored sashes for greater energy efficiency.